It was getting on towards the end of June and raining. I was walking along the Queens’s Walk, towards Westminster Bridge, 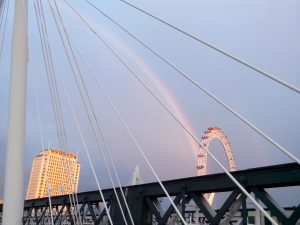 before packing my bags and leaving. Sadness crept over me; leaving London was always difficult. Then the rain stopped and I closed my umbrella. I looked at the clouds that seemed to open; the sky was brightening but it was too late for light, the sun was setting. That’s why I thought that the rainbow suddenly appearing over London’s Eye was unusual. I got out my mobile and took several photos but not one came out well. I only kept one, slightly more in focus than the others, but it was a bad shot.

I resigned myself to going home. I had to hurry back to my hotel and take a taxi to Stansted Airport where my only consolation would be doughnuts covered with icing at the Krispy Kreme counter. Going past the London Dungeon I saw two boys who were holding hands. Young and beautiful. One was a little taller with fair hair and the other was dark with slightly oriental features. Maybe it was because of my sadness, my anger, that they misinterpreted my expression. They probably thought that the trouble in my eyes was due to them. They let go of their hands as if scorched. I felt awful.

I had been meaning to 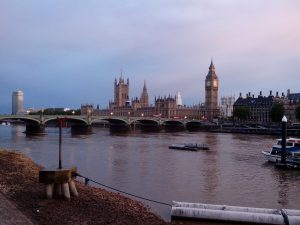 write a book for some time or perhaps, and I swear that I still don’t understand, it was the book that decided to be written. I had already thought about a story, but the setting and characters were vague, and I couldn’t define them. The boys that evening resolved all my doubts and became Rey and Kaede. I really think it was a way of excusing myself.

I finally began to write when I got back to Rome.

After two years “The Scars of Spring” is finished. My first novel begins here and certainly will not be my last. 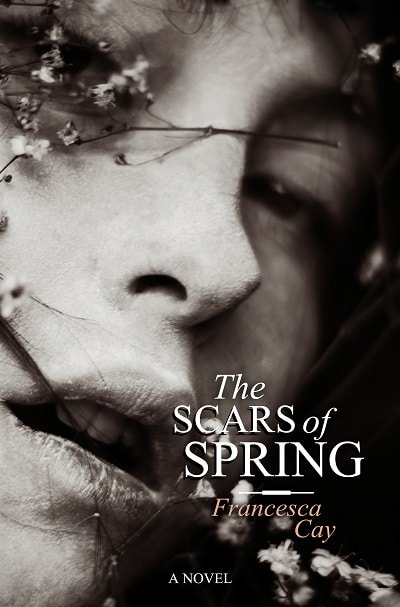 The Scars of Spring 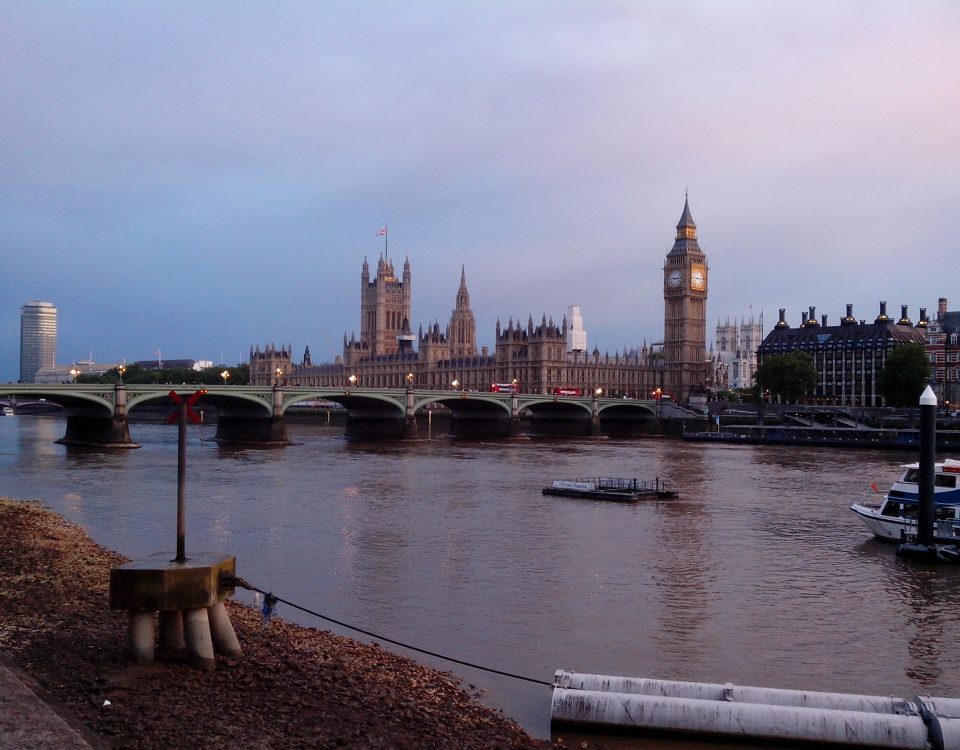 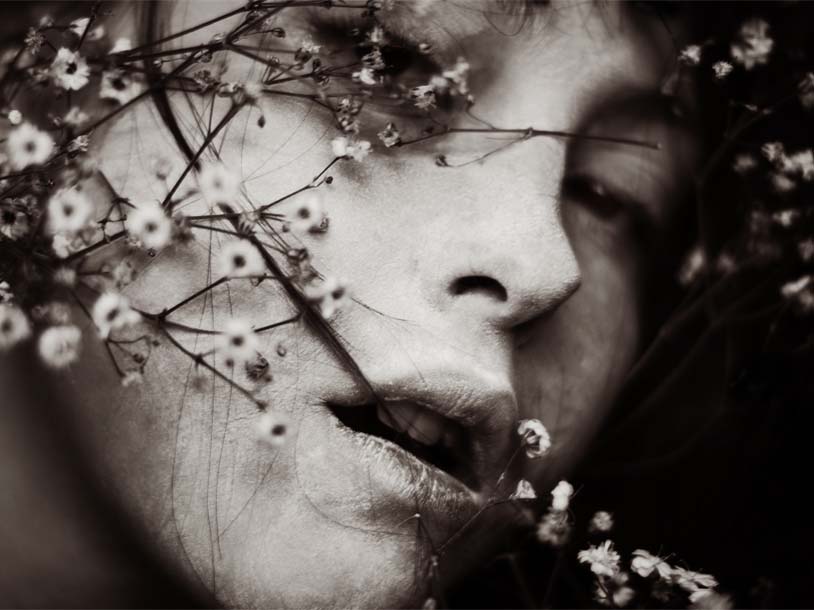 Soul Spring: The choice of the book cover